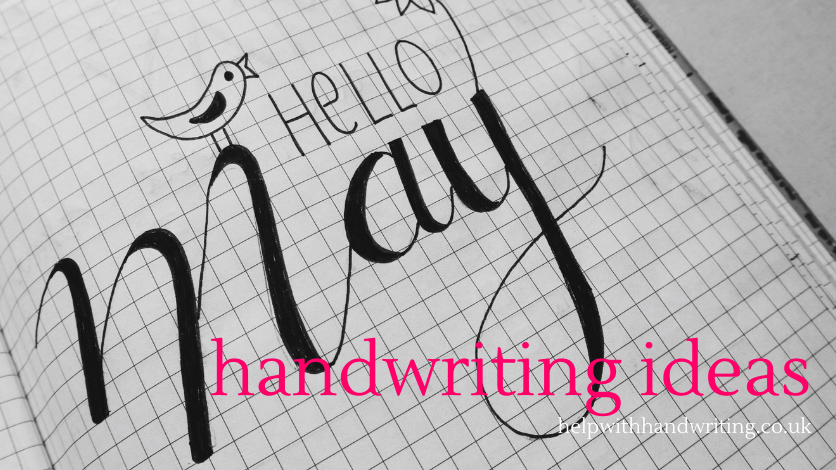 May Day fun and May handwriting ideas

May Day is a special time in the UK where traditional spring time folk festivals occur. I have been lucky to see the magnificent celebration in Padstow, Cornwall. Here the whole village takes part in the celebrations. Elsewhere you are likely to see Morris dancers dancing around the Maypoles. In my own local village there is going to be a spring fair and suprisingly on the same day, in the next village across the field, there will be the annual scarecrow competition.

Regardless of wherever you are in the world and whatever you choose to do the month of May gives us many handwriting ideas.

Here are a few May handwriting ideas for you. With a national event for everything May is national hamburger month. What would your child wish to have inside their own hamburger? They can add any ingredients they like as long as they can write it!

More May handwriting ideas for you:

2nd May 1982 – the Weather Channel began broadcasting in America. Can your child become a weather reporter? Writing about the weather today by looking out of their bedroom window.

11th May 1997 – IBM’s supercomputer called ‘Deep Blue’ defeated a chess champion. What name would your child call a ‘super’ computer?

17th May 1536 – The annulment of Henry VIII and Anne Boleyn’s marriage was made. Challenge your child to find as many words as possible from ‘Anne Boleyn’. For example the words one, lean, neon are all hiding in this name.

18th May 1946 – a UFO was reported in Sweden. It is said to have had living creatures inside. How many planets in the solar system can your child write?

Unfortunately on 22nd May two separate earthquakes occurred years apart from one another. The first in 1927 was in China and the second in 1960 in Chile. Can your child describe what an earthquake is? If you wish to make it even more complicated you could ask them to describe the difference between an earthquake and a volcano erupting.

30th May 1631 – the first French newspaper called Gazette de France was published. How many different ways of receiving the news can your child name?

31st May 1859 – Big Ben started operating in London. How many other British landmarks can your child name? A clue is that they don’t have to be in London.

I hope you and your child have fun completing these May handwriting ideas. Do post a comment below as I’d love to hear how your child has got on with these suggestions.

Happy Mayday to you all. 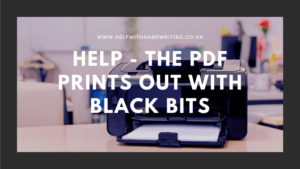 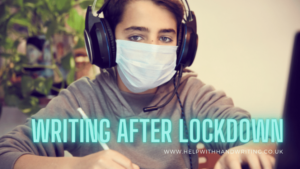 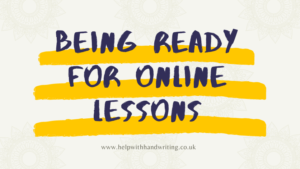